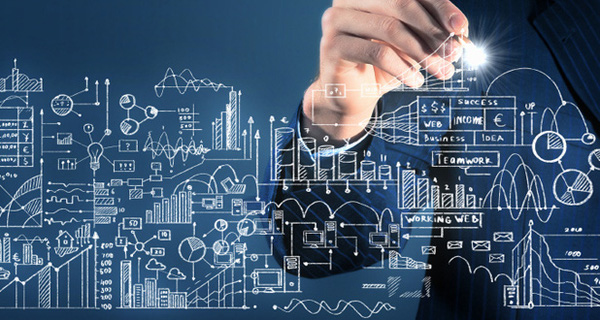 Bulat Utemuratov has managed to achieve a lot in life in the diplomatic and business fields as a philanthropist, benefactor and charity provider. And most importantly, he has managed to raise and educate his children as active and useful members of society, as well as whole and self-sufficient personalities.

Bulat Utemuratov's eldest son Alidar is 39. Like his father, he is also penchant for business and has economic education, but, unlike his father, he got it in London, and not at home. While still being a student, he founded the distribution company of IT-technologies, Thuraya, in Kazakhstan. Later he worked in Kazakhtelecom and took up the post of vice-president, as the contractor he worked closely with the Vasilkovsky Ore Mining and Processing Enterprise, which is part of the pool of the companies of Utemuratov’s “Verny Capital”. He owns shares of the international IT company TNS Plus and the operating company Cellwize from Israel. He invested in start-ups and innovative technologies through his business structure Green Apple, and making sure that it is almost impossible to get qualified services on the domestic IT-market, he focused his area of inquiry towards preparing, training and promotion of IT-specialists. Alidar does not use foreigners’ services on principle, promoting only Kazakh coders. Thus, the new DAR brand was born, and its benefits are the retail platform DAR Bazar, the educational and training application Dar Lab, the gaming - Dar Play, and the business programs Dar Business, Logistic and Vis.

The creative part of Alidar nature also needs to be released. Like his father, he loves art – he is fond of cinema passionately. He also has a liberal art education – he studied the history of culture and linguistic at Peking University. And if you watch, he loves feature films of all countries of the world, and promotes and sponsors Kazakh national cinema, dreaming to bring it out if not to the Hollywood level, then to the international film market for sure. He also took part in releasing the sensational film “Amre”, about Amre Kashaubayev – a brilliant opera tenor of the beginning of the XX century, that shone on Paris stage and had creative and friendly connections with the “aksakal” of jazz, George Gershwin. As a producer, Alidar participated in the creation of different genre Kazakhstan films – the first domestic musical “Sisitai”, the detective “Heist He Wrote”, and the youth feature film “Instagrammer”.

Alidar is planning to engage in youth education and public awareness campaign, and also teach at the university. Just like Bulat Utemuratov, he loves his family a lot – his wife and three daughters. The time spent with them, Alidar considers to be the happiest in his life.