While fighting fires has been an important role in society since ancient times, new technology has made performing important functions as a firefighter even easier and more efficient. Here are three top ways new technologies have helped firefighters keep their communities safer. 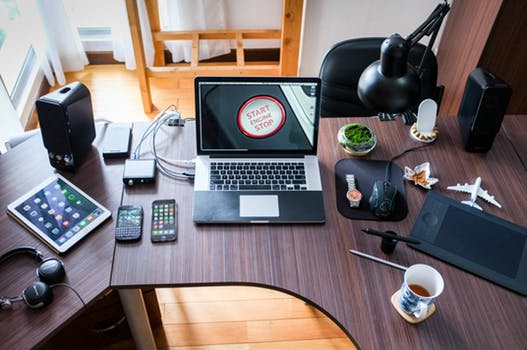 One of the best ways to fight fires is to be prepared ahead of time. While fire hydrants are not a new invention, new tech has made it even easier for them to perform a fire hydrant flow test to make sure that every community has access to safe levels of water in case of an urgent need. Other types of monitoring equipment can be involved in the actual suits of firefighters, as well, to help monitor the blood oxygen levels and heart rates of active firefighters.

In any kind of emergency situation, even teams of a rescue squad need protective gear that can stand the heat of the flames. Fortunately, new technologies in protective clothing have made fabrics for firefighting gear even more capable of processing toxins and keeping them safe, including improved self-contained breathing apparatus (SCBA) tech.

In the case of major fires, firefighters are now capable of using thermal imaging cameras that can help them make a plan to stay safe and be aware of any potential issues from entering a dangerous zone. With thermal imaging capabilities that can work in higher temperatures and can give a clear image of what firefighters are going to encounter in a danger zone, saving lives and keeping safe has never been easier.
When it comes to firefighting, it's important that even rescue squads are safe and prepared. With new technologies helping firefighters stay safe in the heat of a raging fire, communities are now safer and more capable of preparing to prevent and deal with fires.