Home » Technology » These Billionaires Failed at First But Carried On

These Billionaires Failed at First But Carried On

Your company may be having the best times today but it could experience the worst beatings the next year. Your business may be rejected by consumers and lose so much money this year but it could the most prominent one the next year. The business world is needless to say unpredictable. In order for a business to achieve its goals and to become relevant, you don’t only need money and to hire the best marketing people and a video production company Dubai but undying passion as well. 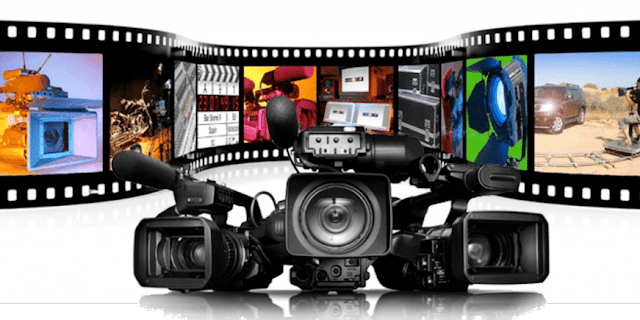 Many businesses have failed in their first years because their owners were easily disheartened by the challenges they experience. If you think that your current business is a lost case, you may want to get inspiration from business moguls who failed at first but did not give up – they endured every obstacle until they experienced massive success that their critics could not even imagine.

Walt Disney – Before The Walt Disney Company became synonymous to multinational entertainment company, its founder Walt Disney almost gave up. Disney worked as an editor during his younger years and was fired because his boss believed that he lacked imagination and did not have any new and original ideas with him. His first animation company failed miserably that it went bankrupt. Determined to become a successful businessman, he did not give up and later on founded Disney Brothers Cartoon Studio with his older brother, Roy O. Disney. The company did not have a smooth run during its early years, but with the determination of Walt and his brother, the company made it big.

Colonel Sanders – Kentucky Fried Chicken (KFC) is one of today’s most popular fast-food restaurants in the world, but before it achieved its current status, its founder, Colonel Harland David Sanders, experienced many failures. It is said that Colonel Sanders’ famous chicken recipe was rejected more than 1,000 times before a restaurant accepted it. He was already 65-year-old when he founded KFC. Because of his unique chicken recipe, his popularity grew in Kentucky, and after several years, his restaurant has become one of the most iconic and popular fast-food restaurants in the world.

Akio Morita – It is almost impossible to talk about electronic devices without thinking about Sony. Using innovative and creative marketing, the company has become a symbol of high-tech gadgets since it started manufacturing iconic devices like Trinitron television sets, Walkman, Betamax and VHS home video recorder, and Discman. However, did you know that its founder, Akio Morita, did not rake business success during the early years of Sony? One of the first products of Sony was rice cooker that was a total failure. It is said that the electronic appliance burned rice instead of cooking it. This did not discourage Morita to continue with his venture, and because of his passion and dedication, he turned Sony into an empire, making it one of the one most trusted and popular electronic brands today. Today, the incredible dedication of Akio Morita has been the source of inspiration among many media companies around the world, even those working in the video production company Dubai and other related businesses.

Bill Gates – Before becoming the richest man in the world, Bill Gates was just a struggling computer geek and businessman. He is a Harvard drop-out whose first company, Traf-O-Data, went nowhere. An average businessman could have easily given up, but not Gates. He used the experiences he had in his first company to create Microsoft. After years of hard work, Microsoft has become the main name in the computer industry, ruling the market for years up until now.

If you feel that your business is a hopeless case, just think about the success stories of some of the most prominent and legendary visionaries who experienced so many failures before making it big in their respective industries. By using your imagination, creative marketing skills, and passion, you can turn your sinking business into an empire.