How This Legendary Surfer Became a Source of Inspiration Among Aussies

From competitive swimming to surfing, Australians have found and built a unique love affair with watersports. Some of the best and world famous swimmers are from Australia like Ian Thorpe, Dawn Fraser, and Grant Hackett. When it comes to surfing, probably the most prominent Australian player is no less than Tom Carroll.

Being surrounded by waters, Australia is a natural habitat for surfing. The country has become a ripe breeding ground for world-class and world champion surfers. Carroll, as one of the most decorated and influential Australian surfers of all time, has paved the way for younger surfers of today to become well known. He definitely boosted and streamlined the popularity of surfing in the country. The young kids who watched him during his prime years are the current title holders in different surf competitions not only in Australia but in other parts of the world as well. 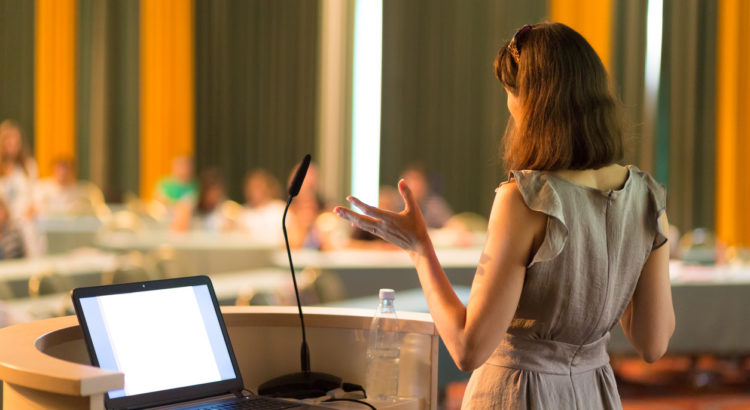 Before the Legend Became a Legend

All legends have to start somewhere. The name of Carroll did not rank with the most famous and highly skilled surfers in Australia during the 1970s because he was still a “nobody” then. During that decade, Carroll’s passion to excel in surfing was there, but his skills were not yet ready for the bigger stages. Because of relative short stature of five feet and six inches, he did not have an imposing presence offshore, but this did not cost his passion for the waves. Since surfing was once branded as a tall man’s sport, Carroll had a harder time proving his skills in the surfing community; however, when he started amassing medals, his name got slowly recognized by his peers and fans.

In 1974, he became the New South Wales Schoolboys Champion, signaling his way towards greatness in no time. True enough, in 1977, he was named the Pro Junior Champion, a feat he repeated in 1980. Since then, Carroll not only became a local legend but an international phenom in some respects. From being ranked 24, he made his way to the top 10. In 1983, he took the Wave Wizards title in Florida, USA. In 1985, he made a name for himself in the World Inland Pro in Pennsylvania for winning the title. However, perhaps his sweetest victory during the 1980s was when he got the World Title in 1983, sweeping his 13 events with emphatic victories.

He is short and goofy-footed. When you see Tom Carroll, you will not easily associate him with world pro surfer, much more a former world champion. However, because of his passion to ride the waves, he did not let his limitations and critics get the best of him. He proved them wrong in the sweetest and sincerest way possible – winning medals after medals and getting recognitions after recognitions. Because of his victories, he did not only become a famous surfer but also an icon in the world of surfing. Today, Australian surfers put him on their list of most influential surfers the country has ever produced. He also paved the way for world champions who are goofy-footed as he is the first world champion who surfs with goofy foot. Needless to say, Carroll reinvented surfing using his skills and passion. He did not let stereotypes shatter his dreams of becoming a world champion.

The challenges of the waves did not only make Tom Carroll a one-of-a-kind surfer but also a great student of life. The challenges that once almost stopped him from surfing made him a better individual. This is why he is a most sought-after keynote speaker in Australia today. Aside from serving as a surfing icon, he also finds time motivating other people achieve their dreams despite challenges. As a celebrity guest keynote speaker, he motivates people to do more regardless of the challenges they may face in life.