JD.com News Shares Continued Growth of Company as it Innovates and Transforms 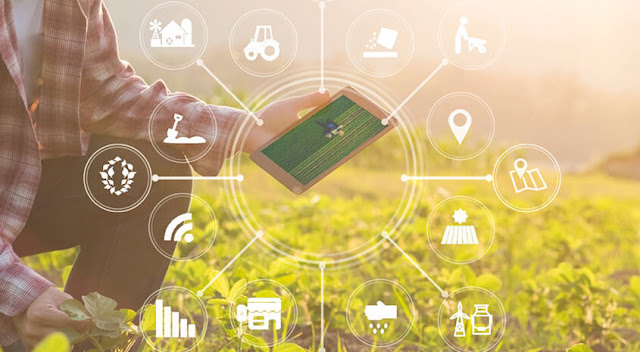 The biggest performer of the four champions is JD’s food sales. The company has adopted an omnichannel approach selling both online and in brick-n-mortar stores in a growing number of locations across China. The 7FRESH lines of stores recently opened two new superstores in Chengdu, bringing the total to 20.

Customers have the option of shopping in-store or ordering from 7FRESH online via the JD e-commerce platform. Thanks to the advanced capabilities of JD Logistics, orders of fresh foods can be delivered in just 30 minutes.

The 7FRESH arm now makes JD.Com the largest supermarket operation in China. According to JD.com news, the supermarket category represented the single largest product category for the first half of 2020, surpassing mobile phones, home appliances and computers. JD CFO Sandy Xu said the robust performance of the food sector is the result of trust developed among consumers with the JD and 7FRESH brand.

In other JD.com news, the firm made a significant jump on Fortune’s Global 500 list. It now stands at position number 102 after moving up 37 spots. This was driven by a solid second-quarter 2020 earnings report which showed net revenue growth of 33.8%. That translates to $25.8 billion USD. It’s the fastest level of growth over the past 10 quarters. JD has now been on the Global 500 list for five consecutive years.

JD officials say that this growth level was prompted by the company’s 618 Grand Promotion event. JD began the 618 special promotion 17 years ago. It involves a week of unique offers and other campaigns that tends to draw tens of thousands of new users to the JD platform. The most recent 618 event helped push general merchandise sales up by 45%.

Company officials were quick to add that the effect of the COVID-19 pandemic helped spur online sales. As people followed guidelines to quarantine or limit exposure to public places, they turned to online platforms in record numbers to buy basic goods. JD.Com was ideally positioned to take advantage of this trend.

Yet another significant development for JD.Com was a deal the firm made with China Telecom. The two entities jointly launched what is called the JD PLUS x China Telecom Membership Card. Those who purchase the car are eligible for a variety of benefits, including JD Premium Membership. It's the first-ever cross-over project in China between a mobile network enterprise and an e-commerce company.

JD.Com was founded by Richard Liu Qiangdong in 1998. The company is also called Jingdong. Under the leadership of Richard Liu, JD has enjoyed stunning levels of growth driven by an embrace of advanced technologies, such as AI and robotics. JD.Com is the first Chinese company to be publicly traded on a U.S. exchange, the NASDAQ. As of January 2021, the company has a market cap of $138.4 billion.

Fortune recently coined the term “JAT” to refer to the three largest tech giants in China, JD.Com, Alibaba and Tencent. These are firms that continue to grow, innovate and transform in both favorable and challenging economic times.